Today, 1st December 2021, is World AIDS Day, and 40 years since the first AIDS diagnosis. So much has changed since then, and HIV is no longer a death sentence […]

By drfionabisshop Posted on November 30, 2021

HIV Treatments – Looking Ahead in 2020

We’ve slid into 2020, and I’m on holiday,  so what better time to look at a summary of the current HIV treatment landscape – what’s available, what’s changed and what’s […]

By drfionabisshop Posted on January 9, 2020 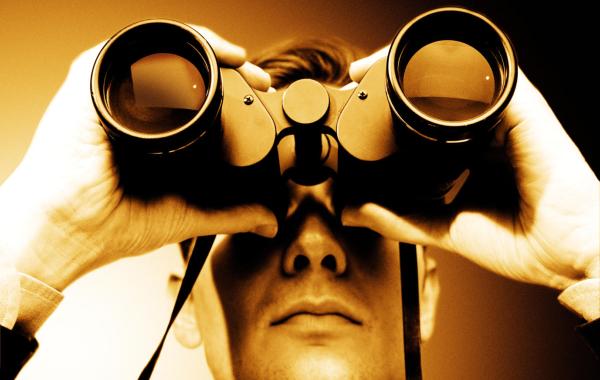 HIV Viral Load – What Does It Mean?

You’ve been cruising along with an undetectable viral load for years and then suddenly one day, the horror, you go to your routine appointment and your doctor tells you there’s […]

There has been another story reported of an Australian man who has contracted HIV whilst on PrEP.  Many of you are taking PrEP to protect yourselves against HIV, or are […]

I need to have a rant about U=U and HIV.  I’ve written about this before, and sorry for repeating myself, but every time I think the word has been spread […]

U=U For Women Too! Some Words on Women and HIV

By drfionabisshop Posted on July 8, 2018 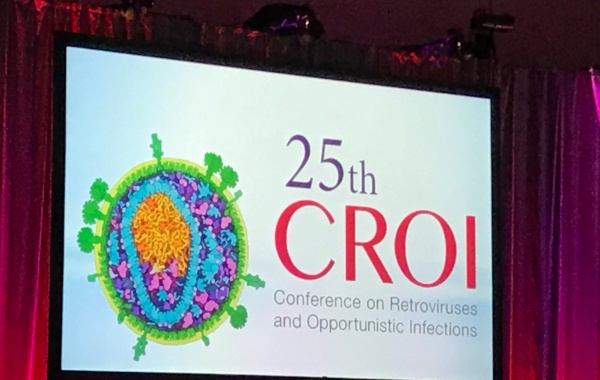 Earlier this month I attended the 25th CROI in Boston, the conference on retroviruses and opportunistic infections,  a wonderful annual opportunity for scientists and clinicians from around the […]

U=U and More! The International AIDS Society meeting in Paris in July was full of good news.  Probably the most exciting message for those with HIV was that U=U, meaning […] 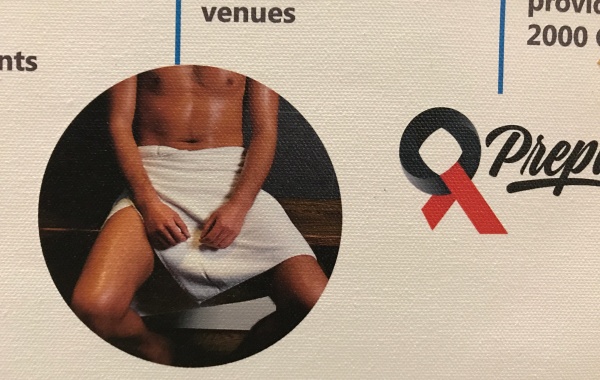 PrEP – What You Need to Know

PrEP, or Pre-Exposure Prophylaxis, is a pill you take once a day to prevent infection with HIV.  It’s been in the news a bit of late, and you may be […]