It’s understandable for queer people to have quite strong reactions to the death by suicide of a member of the LGBTQ community. It’s been a tough start to the year.  […]

By drfionabisshop Posted on 3 months ago

There has been another story reported of an Australian man who has contracted HIV whilst on PrEP.  Many of you are taking PrEP to protect yourselves against HIV, or are […]

I need to have a rant about U=U and HIV.  I’ve written about this before, and sorry for repeating myself, but every time I think the word has been spread […] 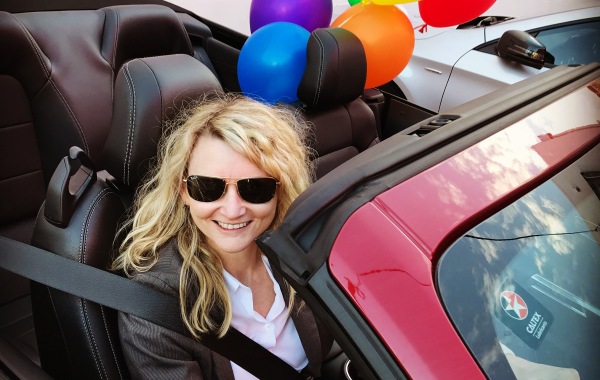 It’s been over 7 weeks since the Australian public voted yes on marriage equality, but I’m still playing my “Victory” playlist as I drive to work each morning. Victory! (content warning: […]

By drfionabisshop Posted on January 6, 2018

My Aversion to Conversion Therapy

The outspoken leader of the Australian Christian Lobby, Lyle Shelton, who gets far too much media attention, is a master of conflation who is determined to convince the Australian public […]

By drfionabisshop Posted on September 16, 2017